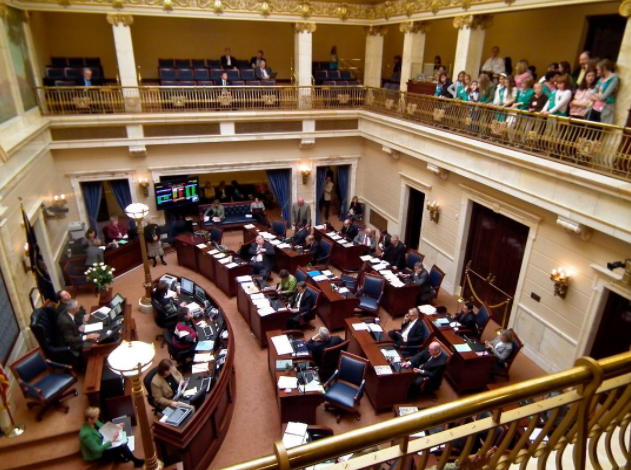 The Georgia House of Representatives recently passed House Bill 834, which would eliminate early termination penalties for victims of domestic violence who break a lease. The proposed law would allow the termination of a residential lease 30 days after providing a landlord written notice of the issuance of a protective injunction for the protection of domestic violence. The measure passed the House of Representatives by a unanimous vote (166-0).

Fears of financial hardships are often cited by victims as the primary reason for staying with an abuser. However, laws such as those passed in Georgia would help ease this fear, in at least one area. Here in Florida, domestic violence victims can access relocation assistance programs through the Florida Attorney General’s Crime Victim Compensation Program. Under Florida Statute, Section 960.198, an award of $1,500 per claim, with a lifetime limit of $3,000, can be awarded to those domestic violence victims who cooperate with law enforcement authorities investigating the crimes, such as the police or the State Attorney’s Office. In order to receive these funds, these law enforcement officials must certify that a victim is assisting in their efforts to punish the abuser. http://www.myflfamilies.com/service-programs/domestic-violence/relocation-assistant-programs

However, more assistance is needed to fully aid victims in their often-desperate attempts to free themselves and their loved-ones from an abusive relationship. Bills such as those passed a few days ago in Georgia can provide some small comfort to these victims looking to leave a dangerous situation. Of course, the proposed Georgia law would require a victim to show proof of the incident of domestic violence, such as a police report or a protective injunction. We here at Benjamin & Melmer, LLC, applaud the members of the Georgia House of Representatives for passing this proposed law, and urge the members of Florida’s Legislature to follow their example.
https://politics.myajc.com/news/state–regional-govt–politics/domestic-violence-victims-could-escape-homes-under-georgia-bill/yVTbzURHwgICHz4qRGmEaP/